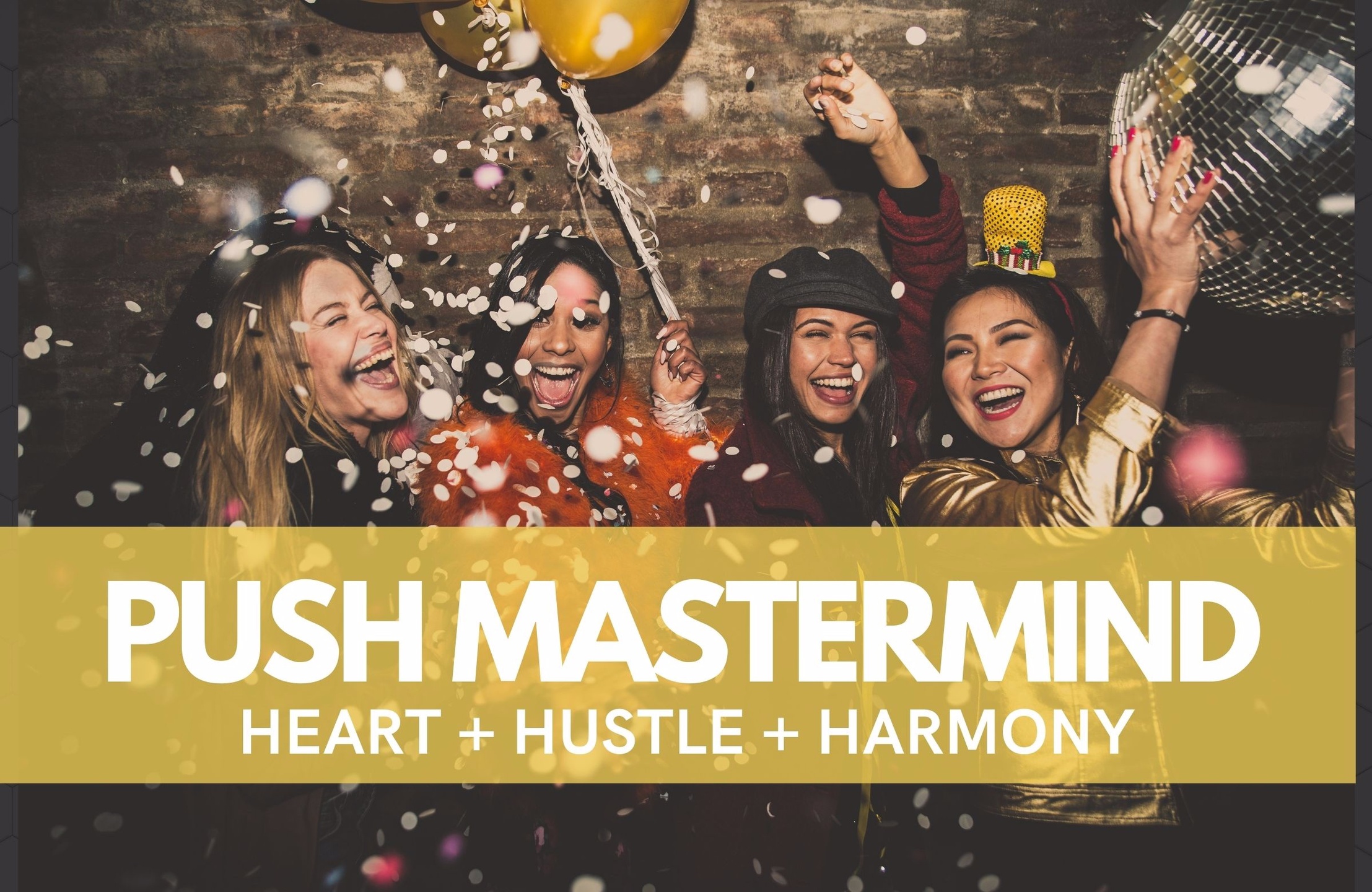 I was driving all over town, listening to every business idea on the planet, and was what some would call a WANTerpreneur. By being on my phone all day I was pretending to have a business, but really I just had an expensive hobby.

I get it, I've been there before. In my first year of business I only made $500 in total sales.

Finally I put together a system that forced me to get the MOST important things done, and then learn to TRUST that it was enough and enjoy my family.

In my second year I made $48k in LESS time with MORE focus!

In year three I made $400k using the same principles but with more time to use now that it was my full time job.

I've gone onto make multiple millions, and now I'm teaching not only the HUSTLE side of it, but also the HARMONY side of it!

Imagine how much longer you'll be able to last when your business FUELS your life instead of draining your life!!! 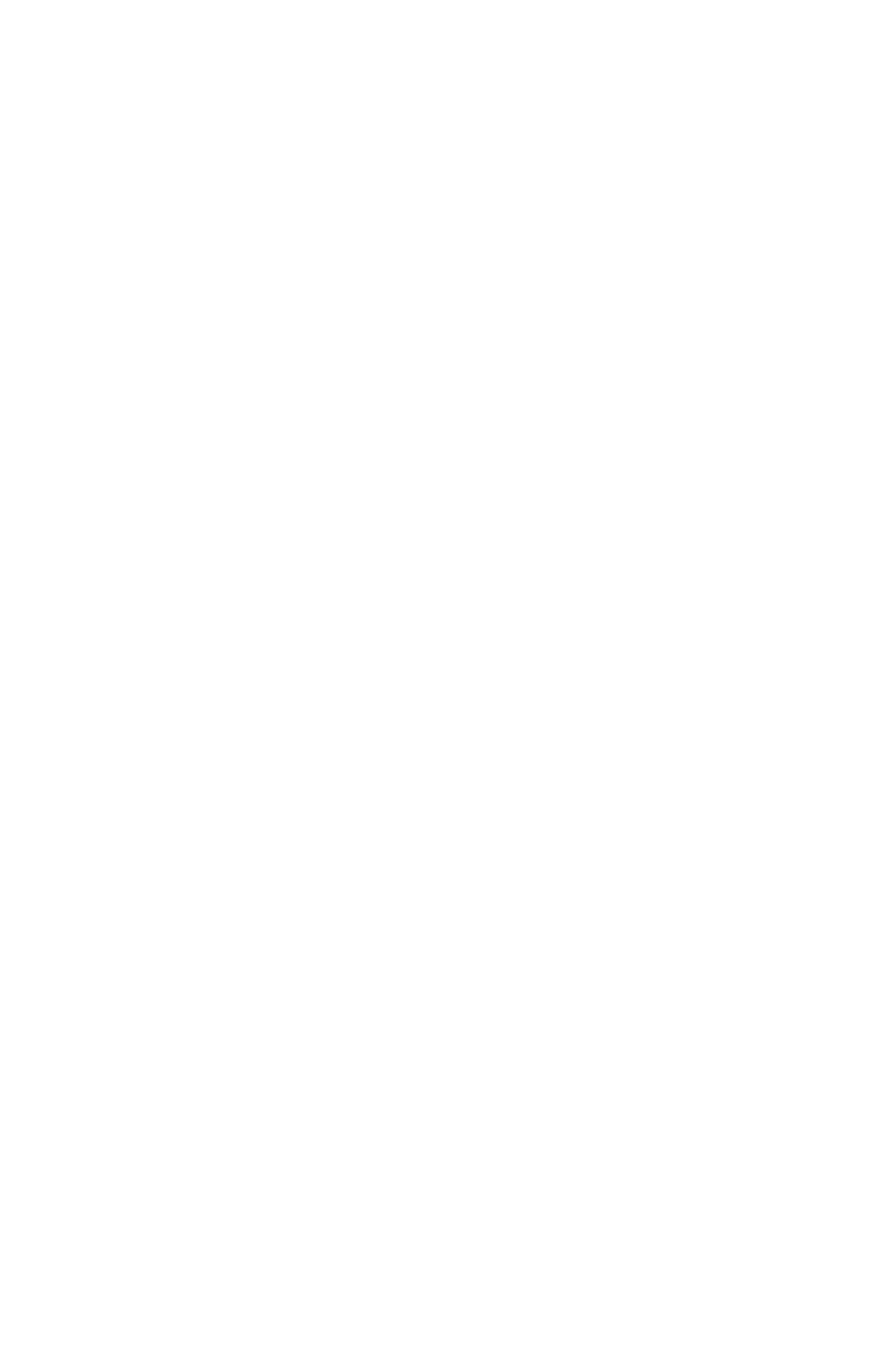 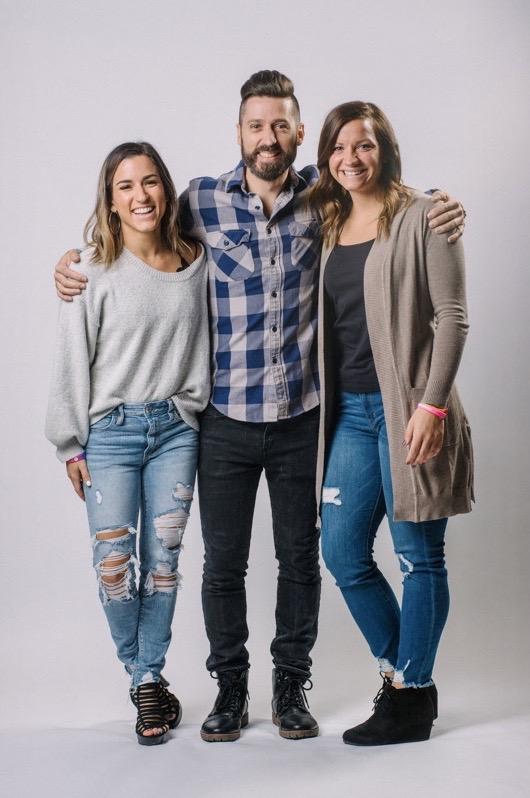 ALL of the resources you need to grow include:

* Weekly group call with me! You'll start off every week right with our Monday calls

*Weekly Recognition- we want to celebrate YOU!

"My journey is a little different than your typical “join a group, get results” kind of story. I actually started working with Josh after hearing him on a December call back in 2016. He BLEW my mind after hopping on one of his webinars. His energy was like NOTHING I had ever heard/seen before. He spoke to my heart the entire call and I dove into his new year group for 2017.

I was part of his previous “Art of Recruiting” groups on Facebook but it was MORE than just the group it was the commitment to HIM and HIS ways for 30 days. I followed his tracker to a T. I was messaging, working and firing up my computer to hustle more than ever before. I went ALL in, so much that I actually won a fresh pair of custom Nikes that month having the BEST business testimonial.

I was hooked to say the least.

I began working with him in his groups, pouring into business more and more, having more belief than ever before and literally just DOING the things. I was having more sales, my team was growing, my confidence started to sky rocket and I could feel serious momentum. That year I worked hard in his groups and with my small but ever growing team.

That year went by and I was able to move my business forward enough to make it to our new leadership conference which also changed my business. I got home from the event, poured into Josh and his groups, and even went as far as to join him as a 1:1 client. I didn’t have the funds for it but I figured I’d find a way to make it work; and I did.

Our team went from 1 to 6 star qualifying in a matter of months--I credit a lot of that year to momentum of our team retreat with Josh in person, the company leader conference and ALL the work I put in the previous year. We locked in the top rank in the company before our annual event and I knew that I’d finally found a system that worked and was duplicatable.

I really feel his energy, mentorship calls and teachings are top notch. I have grown so much over the years, stuck to the business, and have been way more consistent than ever before. I never thought I’d see the numbers that I have over the years and I’m not one to boast or brag so please know I am sharing these for inspiration and a true testimonial of the years of hustle, work, grind and success.

I used to hi SC 10 and stop working for the month (5 clients), hardly recruited any business builders I could barely get myself to the second rank in the business, I was teaching FT, waitressing/bartending to make ends meet because I couldn’t figure out how to work the business and be busy at the same time and was working off straight commission which was super defeating. I was  “working” but nothing was happening for me.

I average SC 40-50 (20 to 30 clients a month), recruit an average 5-10 coaches a month, have hit the top rank (elite) in our company 3 years (while working FT as a teacher), ended up retiring myself from teaching and this year officially tripled my teaching salary (1.5 years as a ft coach) and have set new standards that my old self would have laughed at. I show up 2-3 hours a day, get in and out, and do the ROIs everyday; no matter what.

Josh’s groups didn’t just “give me” the success I have because I joined them, I created it. But I can credit the mindset, the systems, the accountability, masterminding and level of PUSH to his groups. Don’t join the groups to “get” success but to create your own!" 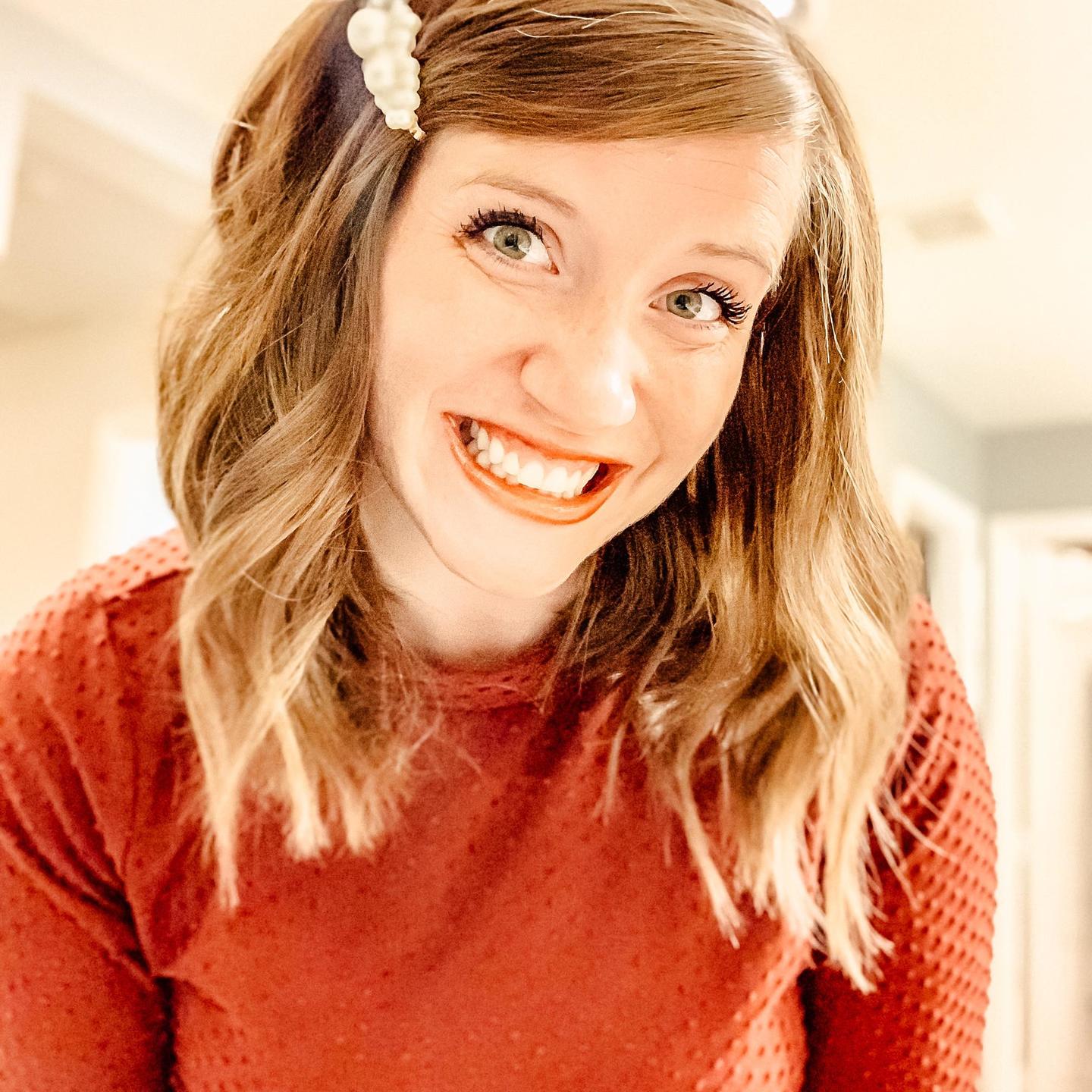 Before this group, I would MAYBE make 3 sales per month.  I was making $400 a month. I was a dropped diamond.

In Josh's group? I made 13 sales in one month! I recruited FOUR business building recruits! I had my FIRST EVER $1,000 WEEK!

I recommend this training to ALL of my team (have at least 3 joining next month!), because ACCOUNTABILITY IS EVERYTHING! Plus Josh, and the calls, give me SOOO much energy and drive and motivation, and I AM A DIFFERENT PERSON (not just a different coach) since finding Josh and this group!!!! I love it with ALLLLLL OF MY HEART!!!!!!!! THANK YOU FOR HELPING ME BE A BETTER ME!!!!!! 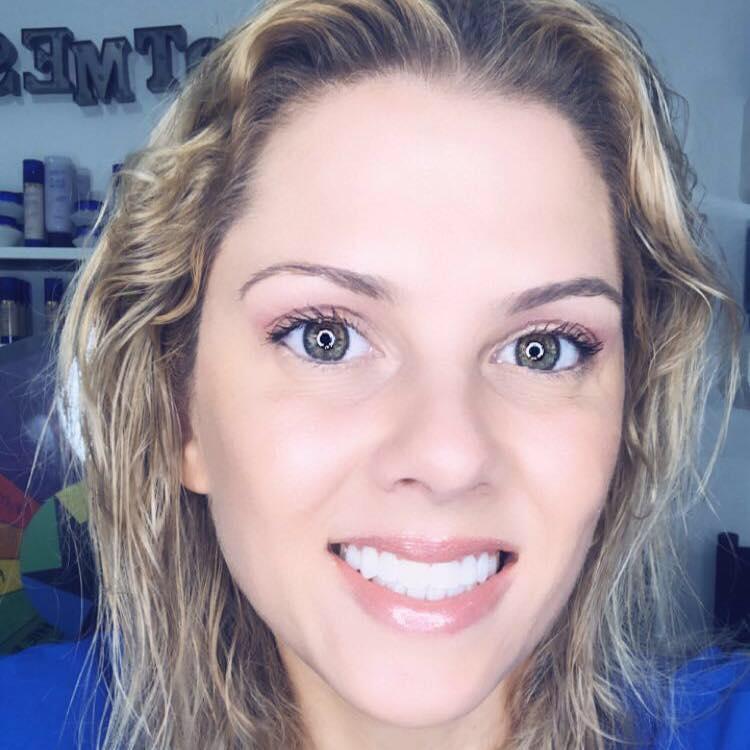 I didn’t even know I was lacking. I was recruiting 1 a quarter and sales were $700 a month max. I thought I was doing ok.

Now I recruit 10+ new SeneSisters a month! Sales are $3000+ a month! I’ve qualified for a SeneCar! 🚙 I hit ultimate royal, only 4 others achieved this in Australia! I have revived so much recognition it’s mind blowing! I need to buy a trophy cabinet! I didn’t even have one trophy pre Josh! I coach my team using techniques I’ve used from Josh and my team is exploding! 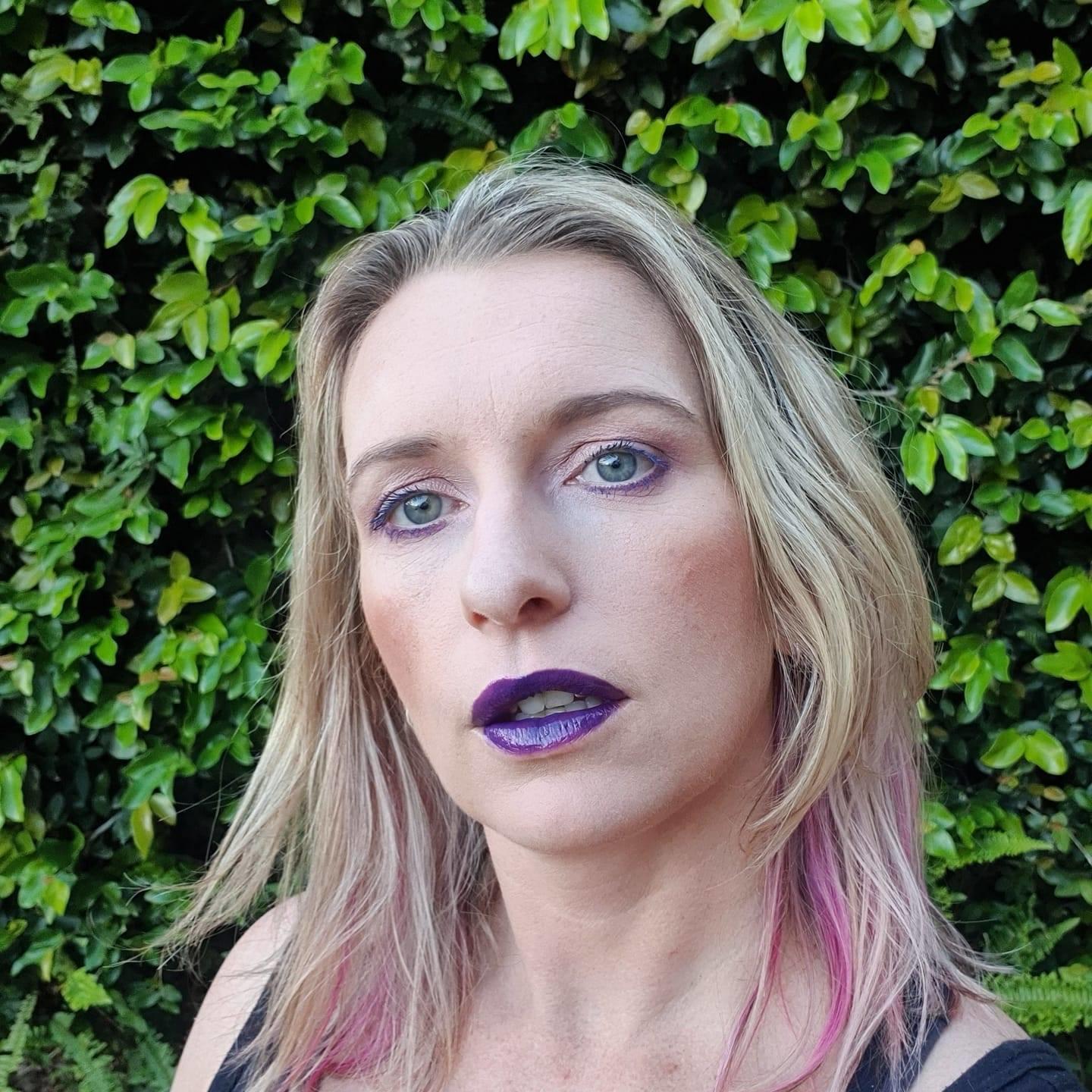 Josh I just wanted to say you have literally changed my life and my families life. I had no clue about network marketing or personal development (I actually thought PD was mumbo jumbo) and since working with you the past 8 months I am a better wife, mother, leader and basically a better human.

I have gone from recruiting approx. 3 people per month with monthly sales of approx. $300 to now consistently generating over $2000 sales per month and have just come off my best recruiting month ever sponsoring 28 people personally and my team sponsored 99 people.

Thankyou from the bottom of my heart.

IT'S TIME TO REACH YOUR FULL POTENTIAL!

Does your business feel like a constant progression of one step forward, two steps back?

Because you’re not seeing the results you want to see, you start thinking that everyone else either has a skill you don’t or works twenty four hours a day! This leaves you seeking out every training in the world and trying to work as many hours as possible! This is NOT the kind of lifestyle you signed up for!

Don’t worry, you’re not alone. And there is HOPE for you!!!! I've helped countless people who were stuck just like you to gain confidence, a CLEAR game plan, and show up to get the life and business they really deserve!! 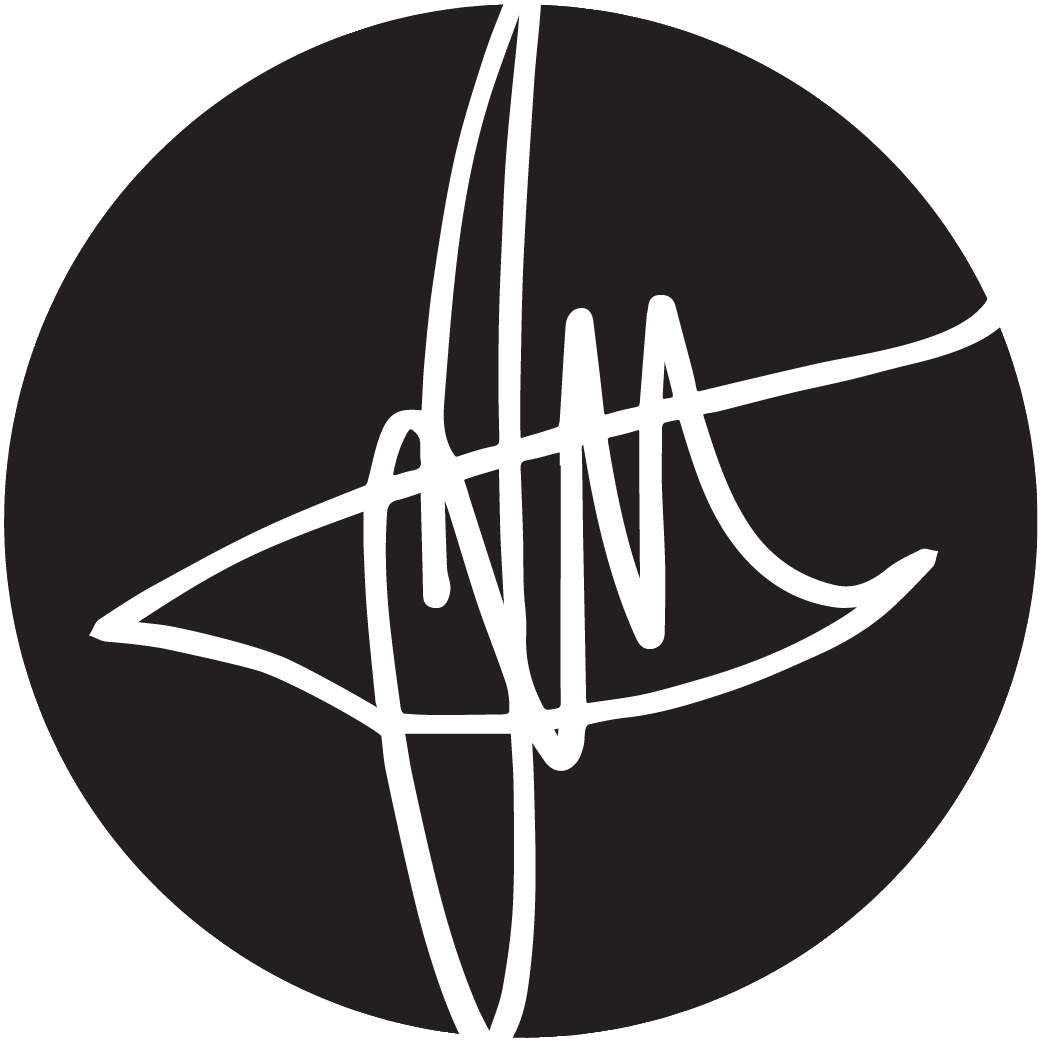 Pay One Month at a Time and Cancel Anytime

Need More Proof That This is the Right Choice for You??

Meet my buddy Ashley McClellan who was stuck in her business for multiple years, dealing with every limiting belief you could imagine, and is now a 2X Elite rock star, 6 figure earner, and sought out regularly by other leaders as a guest speaker.

Bonus points if you watch this with your partner to hear how this brought her husband home from an out of town job.